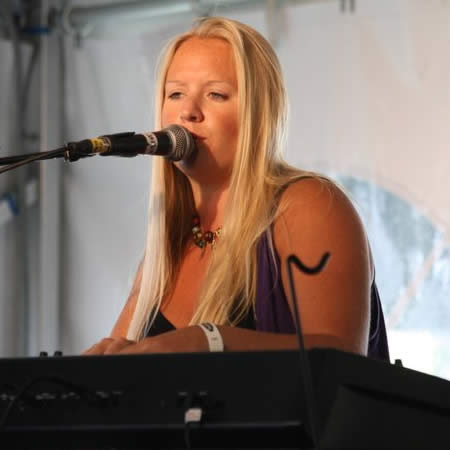 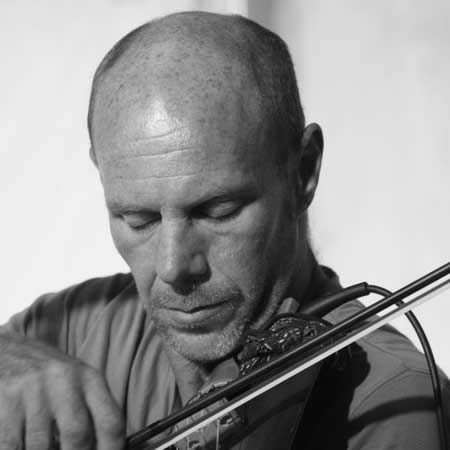 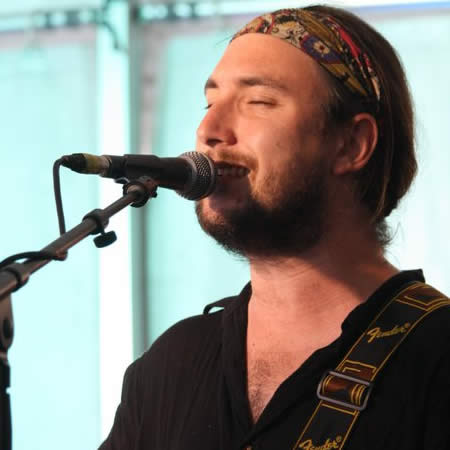 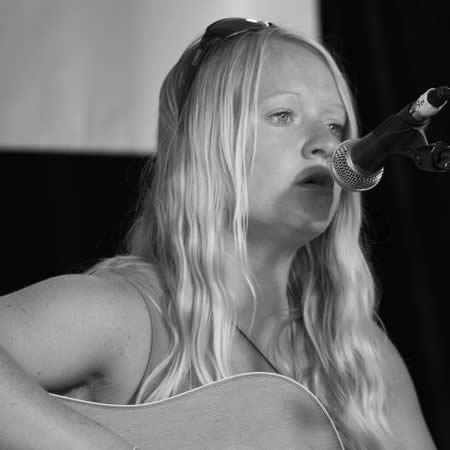 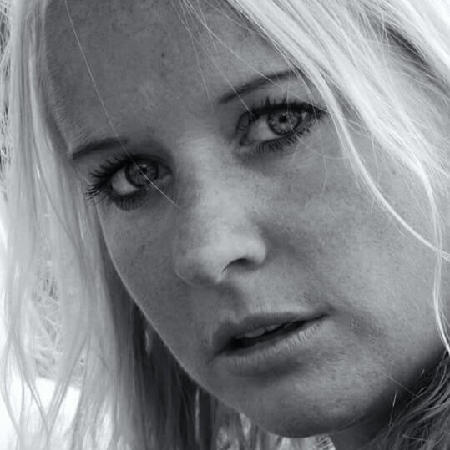 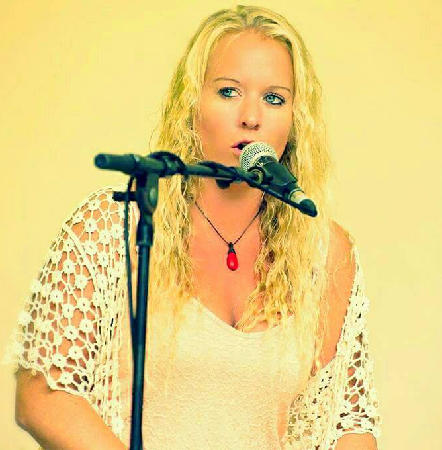 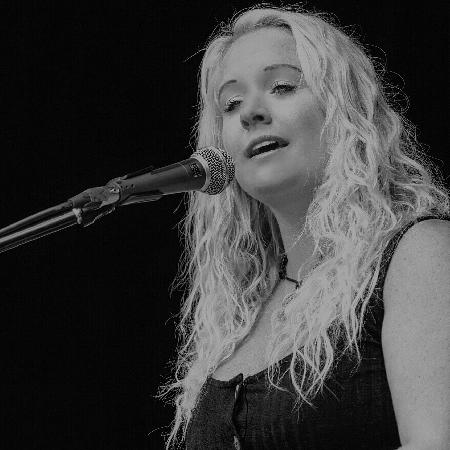 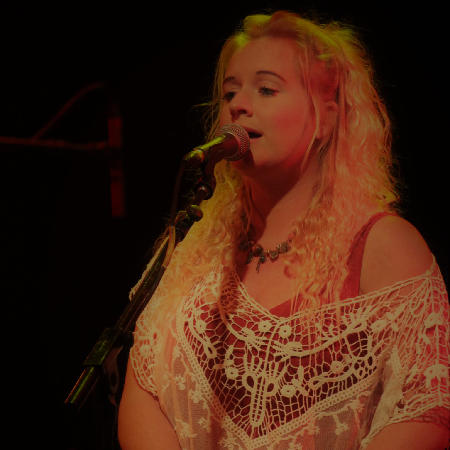 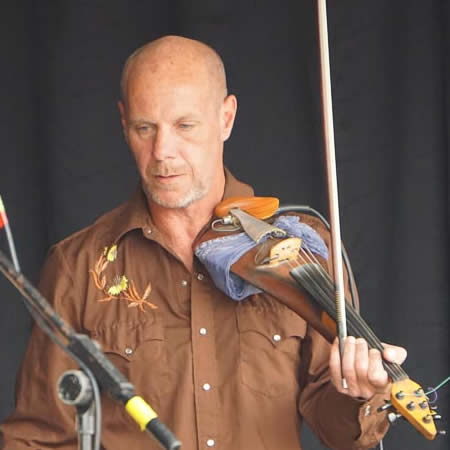 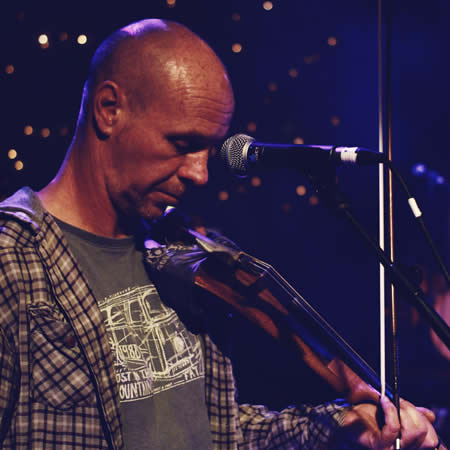 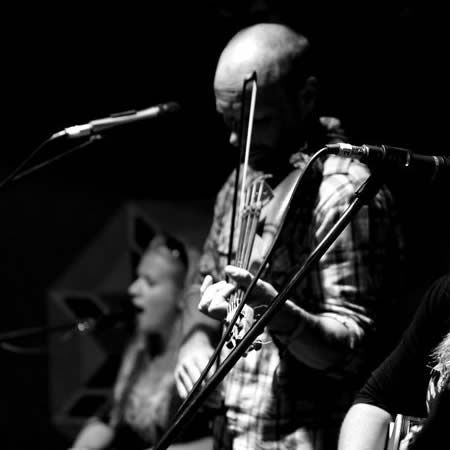 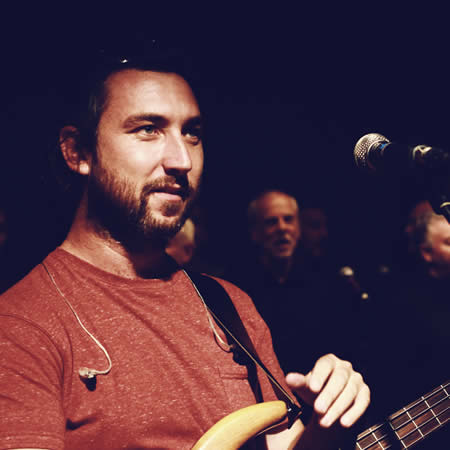 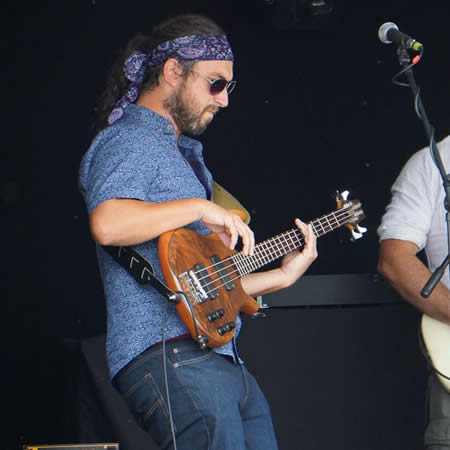 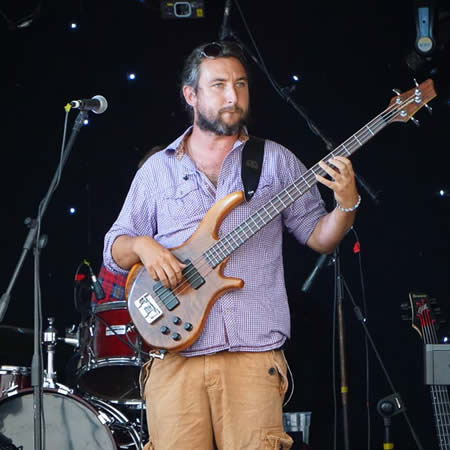 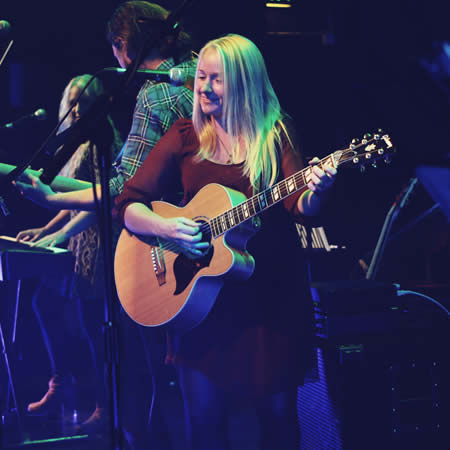 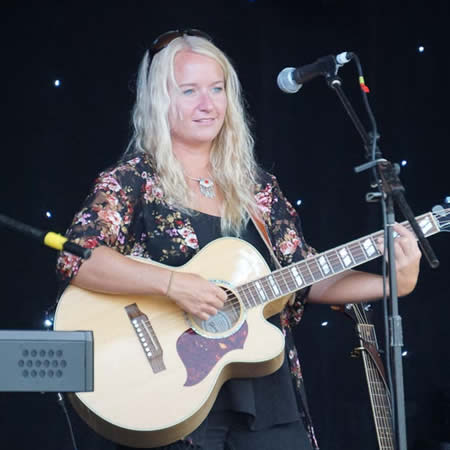 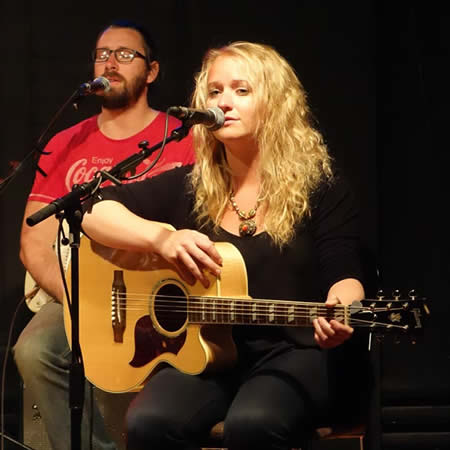 In 2007 their debut album, 'Jigsaw Dreams' marked their first steps together and provided them with the inspiration and conviction that they had a sound everyone should hear.  Tours to Germany, France and Switzerland followed where they discovered not only that their music had a wide appeal but that audiences were demanding more of their original material wherever they went.

Another album of original songs, 'No Reflection', followed in 2009, marking the next stage of their musical journey. From heart wrenching soulful ballads with breathtaking harmonies to sensational electric fiddle playing.

Demand for their sound away from concerts led them to produce a third album “Live Sessions” in 2011 of favourite covers, recorded live in the studio.

Lucid filled a 400 seat theatre in 2013 to launch their fourth album 'If By Chance'.  Together with a professional DVD of the concert, these showcase not only their individual talents but also those of many additional musicians coming together to enrich Lucid's unique musical sound.

2014 was a particularly busy and productive year for the group.  Not only did they tour Canada for a month, playing 20 gigs in four provinces, but they staged their most ambitious UK concert to date.  This saw thirty people at a Lucid gig – on stage, that is!  The group sold out the 600 seats of the largest theatre on the Isle of Wight to an audience that travelled nationwide for the evening.  The stage was crowded with not only soloists on Cello, Flute and Sax, but also the string section of the Island's Symphony Orchestra, and a male voice choir providing backing vocals.

Regular events on the Isle of Wight demonstrate Lucid's outstanding ability to enthral audiences, from performing at the Isle of Wight Festival and Bestival, to appearing on the stages at Cowes Week, and their own free “Lucid on the Lawn” summer concert that draws over two-thousand people to Rylstone Gardens in Shanklin.  Along the way they have won Bestivals Red Hot Talent and IW County Press Live Wired competitions.

Lucid continue to impress audiences on the Island, around the UK, in Europe and beyond, receiving high acclaim and making new fans worldwide.  The concerts, albums and tours that are planned will continue to add more amazing music to their ongoing story.

We are available for your event or pub gig...