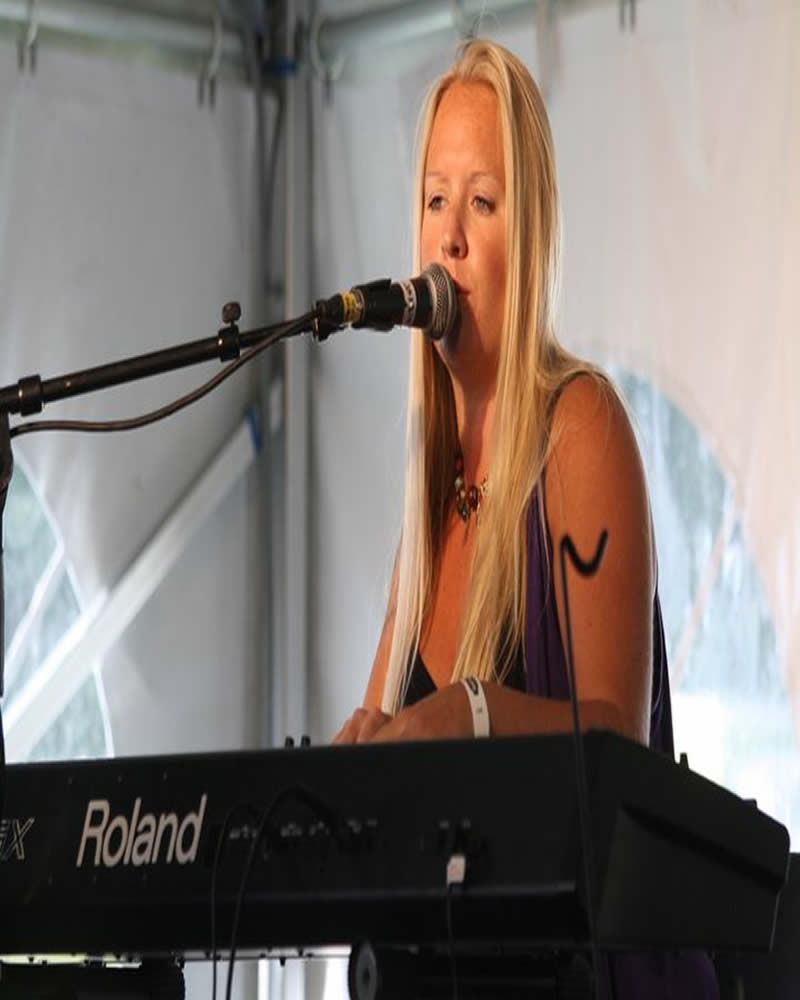 Blue provides exquisite keyboard skills and a stunning voice that not only harmonises beautifully with the rest of the band but stands out on it's own. Read More 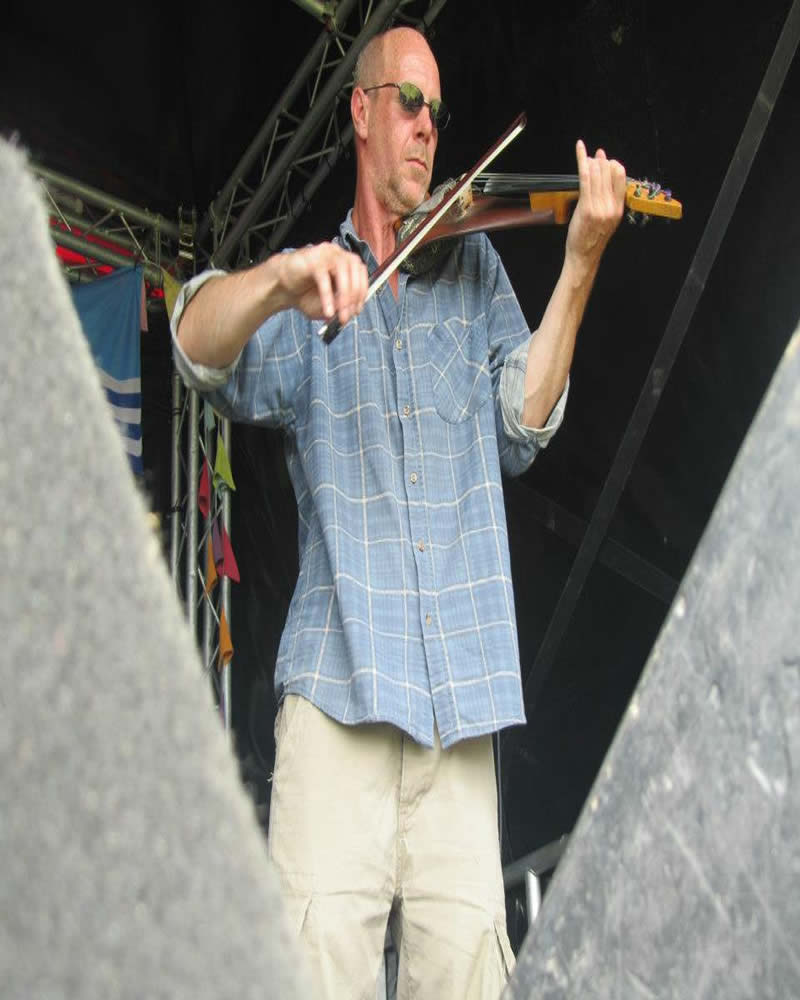 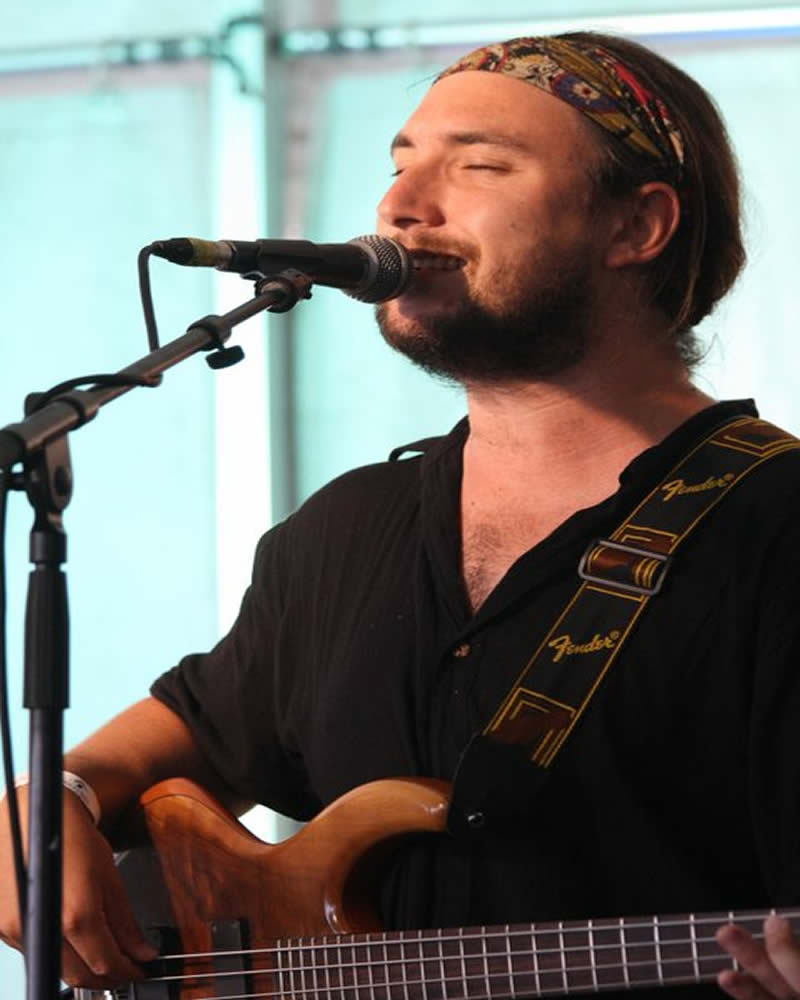 A bassist of incredible versatility, Ollie can provide a steady heartbeat or stun you with incredible bass and vocal talents. Read More 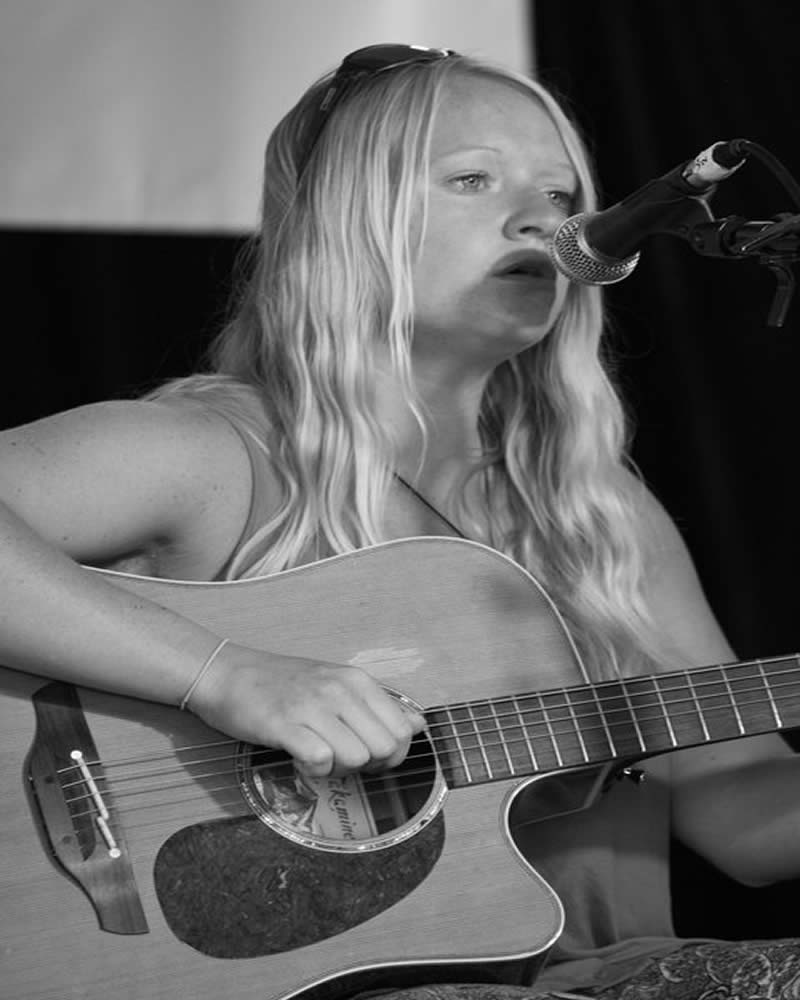 Sunny has a simply beautiful voice and contributes to the guitar section of the band. When harmonising with Blue & Ollie you will understand why Lucid are the number one band… Read More

In 2007 their debut album, 'Jigsaw Dreams' marked their first steps together and provided them with the inspiration and conviction that they had a sound everyone should hear.  Tours to Germany, France and Switzerland followed where they discovered not only that their music had a wide appeal but that audiences were demanding more of their original material wherever they went. 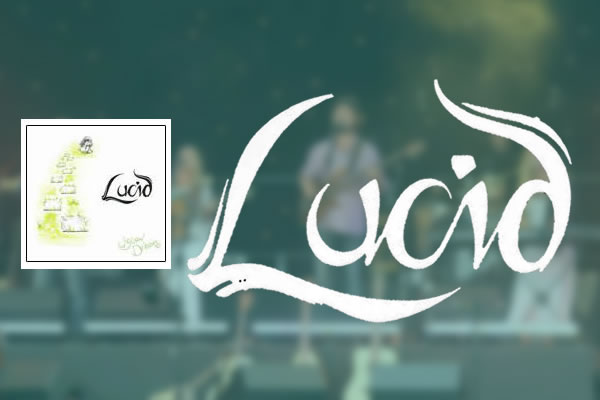 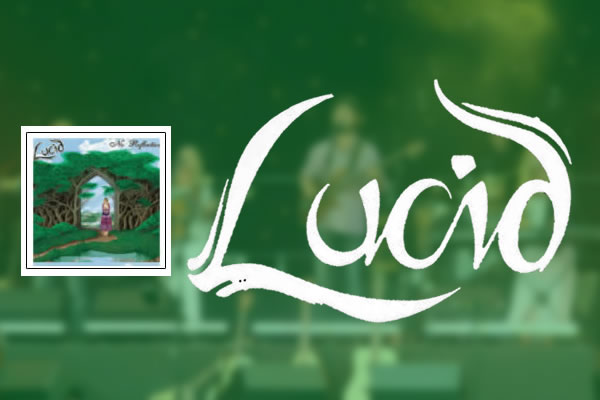 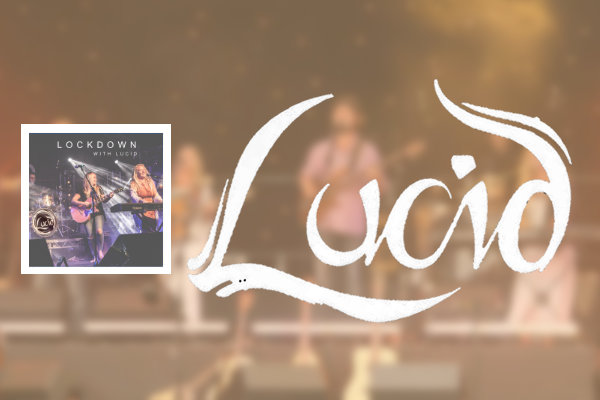 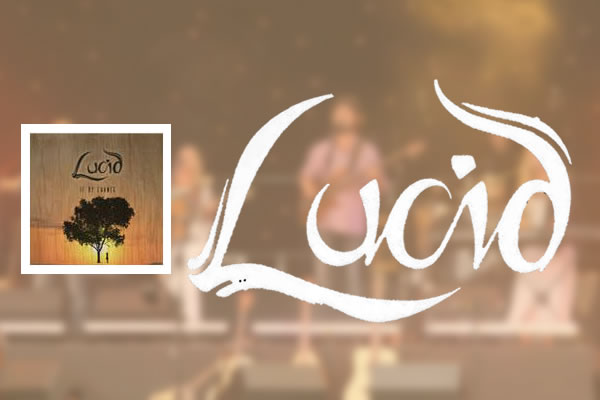 See our calendar page for details

You can purchase a CD from the store here.. 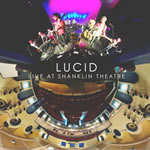 You can purchase a CD from the store here..

We have a regular newsletter! Please sign up to receive news and gig dates.

Get Lucid Booked Now
We can provide entertainment....

...for your wedding or corporate event as well as venues around the Isle of Wight or even further afield.

Contact us today with your dates and we will get back to you with an idea of costs. Remember the band are in high demand so please have alternative dates available.